Mining and the Northwest Passage

One might wonder what the main reason for me was to visit the Arctic Ocean at Prudhoe Bay – after all it is a pretty unforgiving place with snow falling even in August – truly the last frontier. But there is a very good reason for it.

While mining is done in the far north ever since technology allowed for it since the late 1800s (ie. the iron ore mines in Kirunavaara, Sweden), the quest for a shorter shipping line from Europe to Asia through the Arctic was going on ever since John Cabot looked for it in 1497 – I am talking of course of the Northwest Passage. Many places were mapped by famous explorers on the their search for it (ie. Cabot, Cartier, Hudson, Bering, Vancouver, Franklin, Amundsen), and even more people died on the way.

So why is it important in general and especially for mining? Well, ever since the global warming is reshaping the climate of our planet, the global ice cover is retreating (and btw, this is going on since the last ice age.. otherwise we would still have glaciers in Vancouver and Finland would be found under kms of ice). This of course is affecting the Arctic ice as well. Over the years its extent is shrinking and is getting thinner. With this happening at a rapid rate, the Northwest Passage is increasingly getting open for navigation…And what ship was officially the first commercial ship passing through it? – MS Nordic Orion, shipping coking coal from Vancouver, Canada to Pori, Finland in summer 2013. Mining and its produce was breaking new grounds (or rather ice in this case), yet again! 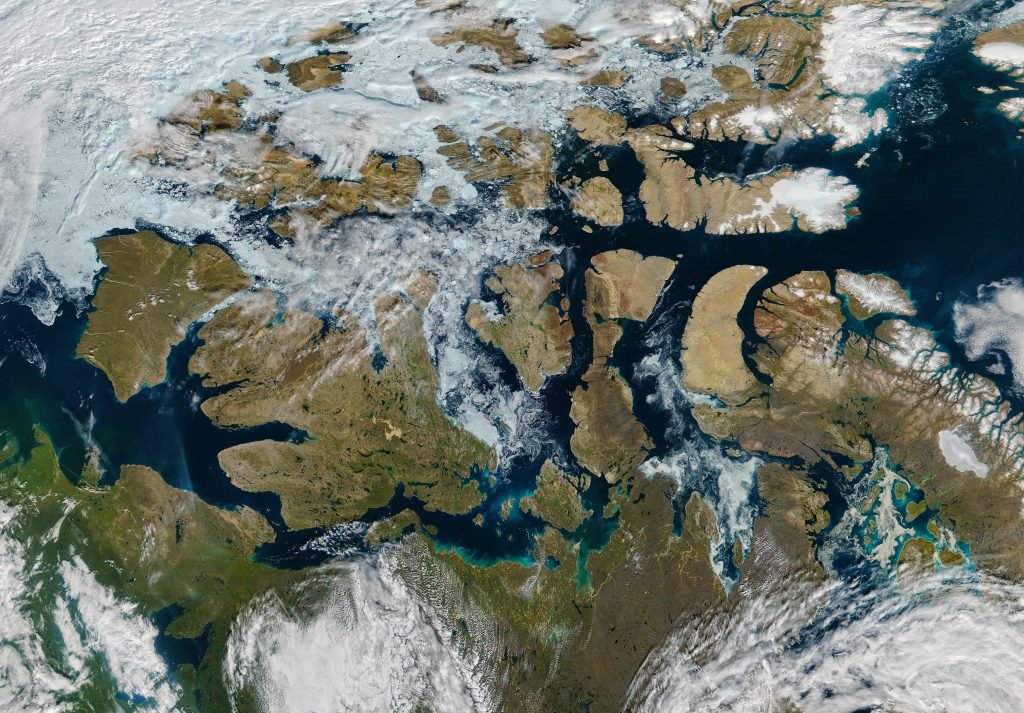