Copper in the age of sail

Recently I visited Ancud on Chiloe, the place that gave the name to the ship that helped Chile to colonize Patagonia. There is a little museum on a hill with the full-sized replica of the ship sitting on top of it. While the shooner is nothing special in itself, I was reminded of one of the main uses of copper during the age of sail, namely the copper sheathing of the under-water hull. 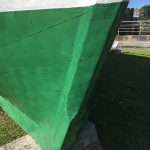 It was done to prevent the biofouling and the boring of wooden hulls (ie. shipworms), but also to limit the bio-colonization by barnacles that increases a ship’s drag. Copper sheathing was addressing those issues and thereby helped in making ships faster, becoming more agile, and allowed them to stay at sea for longer. Copper sheathing however was an expensive process, but it also helped to reduce long-term maintenance costs of a fleet since ships need to get beached less often. The British led the way experimenting with copper sheathing and started to equip their ships in the late 1700s. As a source of copper they have been helped by the existence of the Parys Mountain copper mine in Wales, worked since ancient times. Ultimately the Royal Navy adapted it across its entire fleet that made it ever more powerful. In fact, the copper sheathing itself might even have contributed to the agility and speed with which the British Navy won the Battle of Trafalgar. This battle after all changed the course of the Napoleonic wars and made Bonaparte redirect its war effort in not seeking naval supremacy but instead attacked Russia. As it turned out he miscalculated phenomenally, lost the campaign and ultimately the war, while Britain ruled the seas and built its colonial empire for another century. Without copper we all would probably speak a little more French these days!

In any case, in the 1800s copper became the standard outfit for wooden ships – the small Ancud is no exception. It only changed with the arrival of the steam-powered ironclads and steel-hulled ships in the second half of the 19th century. By then the electric age was dawning. 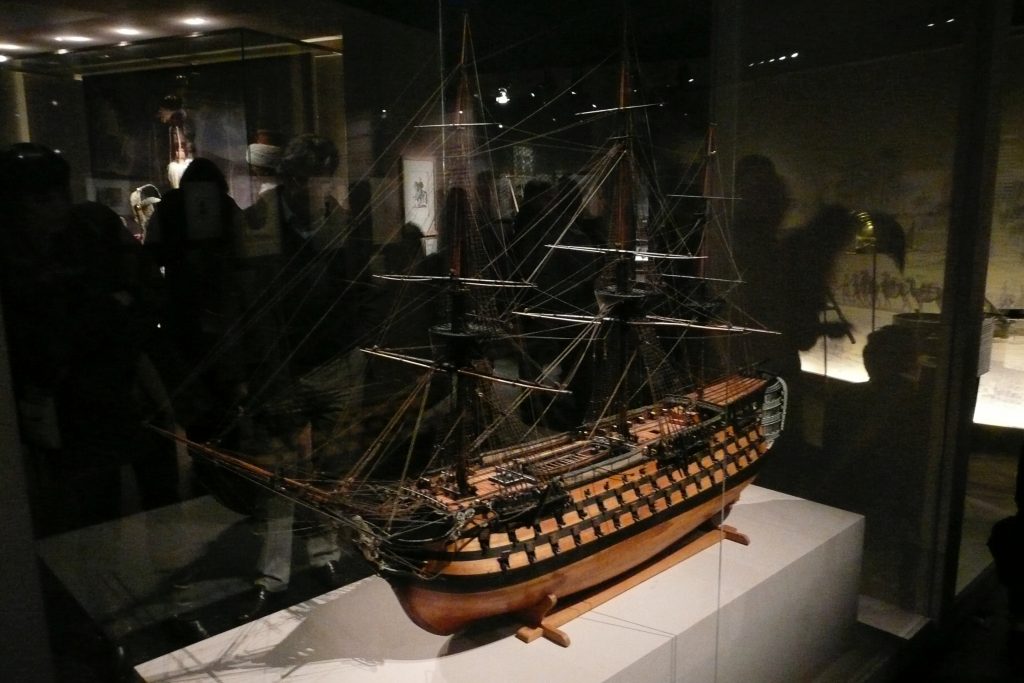